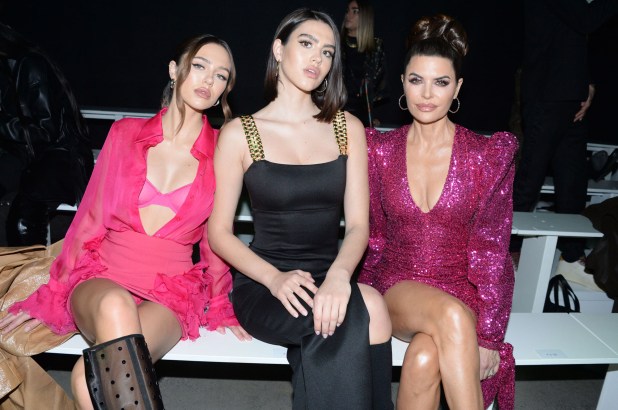 Lisa Rinna’s lips were made for talkin’ — and she’s using them to deny whining to Andy Cohen concerning the upcoming “Watch What Happens Live” children’ special.

“It wasn’t me Calling Big Daddy,” the”Real Housewives of Beverly Hills” star, 57, wrote on her Instagram Story Thursday after Cohen, 52, revealed that two”Housewives” were upset that their children were not asked to participate.

“But today I wish to know who called,” she added.

Rinna also confirmed that her daughters, Delilah Belle Hamlin, 22, and Amelia Gray Hamlin, 19 — who often appear on”RHOBH” alongside her and husband Harry Hamlin –“were requested” to appear in the one-off episode.

While they seemingly declined the offer, the actress’ kids would have had much to discuss on the show. Delilah is a dominant version and Amelia is now making headlines for her connection with 37-year-old Scott Disick. 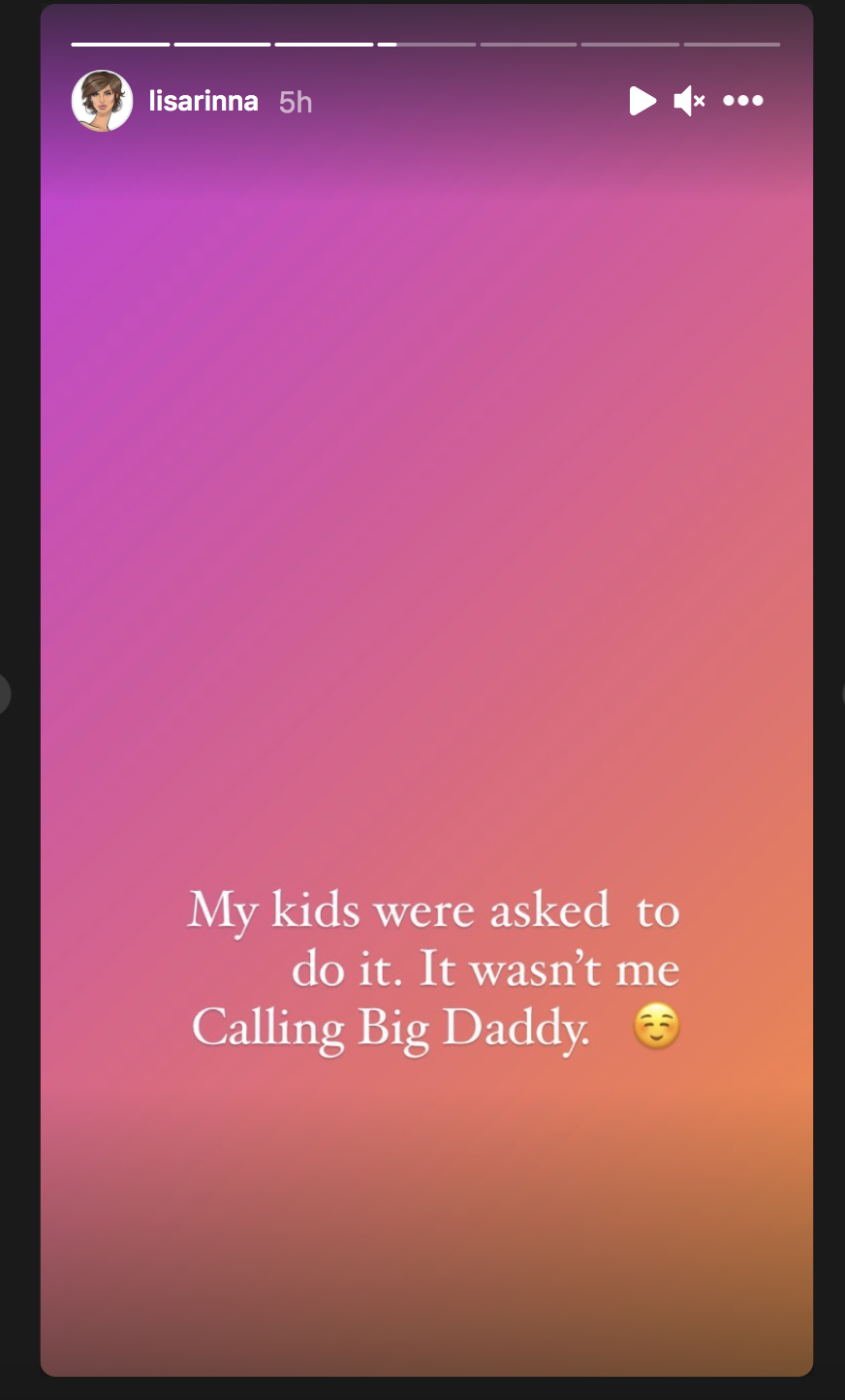 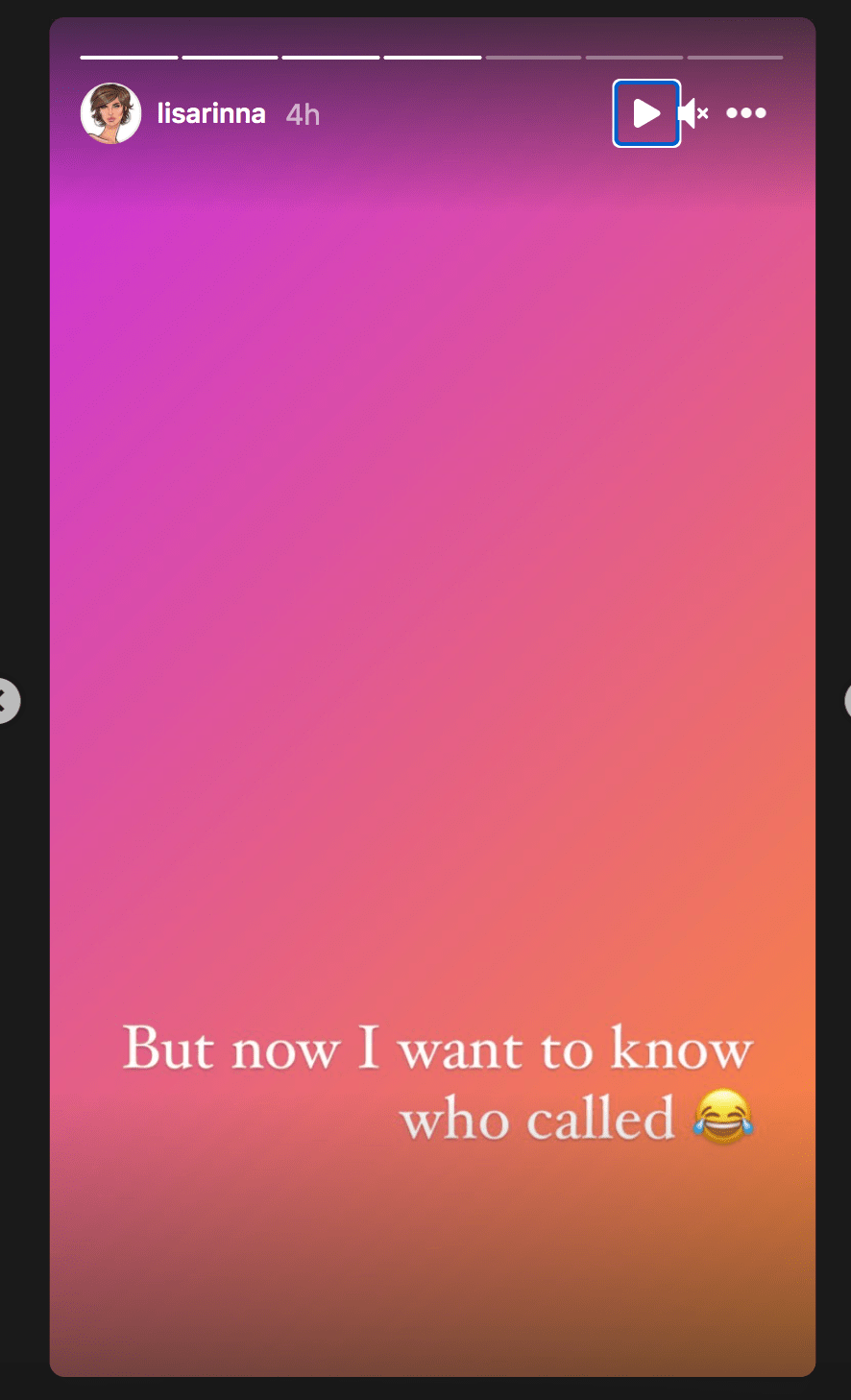 Coincidentally, Cohen announced on Wednesday that he’s hosting a”Keeping Up with the Kardashians” reunion special which will insure the 20 seasons that the series was on the atmosphere. Disick is set to appear together with his ex-girlfriend Kourtney Kardashian and her family.

While it remains a mystery who called Cohen, he did confirm that Sonja Morgan was not one of the angry mothers.

“I would have loved to possess Quincy,” he said of the”Real Housewives of New York City” star’s college-aged daughter. “She’s not, she’s never been on the display. So I would not even ask.”