We often think of outer space as the stuff of science fiction—the realm of distant galaxies, remote planets, and undiscovered extraterrestrial life. But, in reality, space looks much more like how we live on Earth. Humans have already left their mark in various ways—there’s a growing legal system, satellites that enable GPS, and pieces of junk that could collide with our planet at any moment. In this new digital series, In Other Worlds: A Space Exploration, The Walrus orbits the idea that the stars are closer to home than we think. 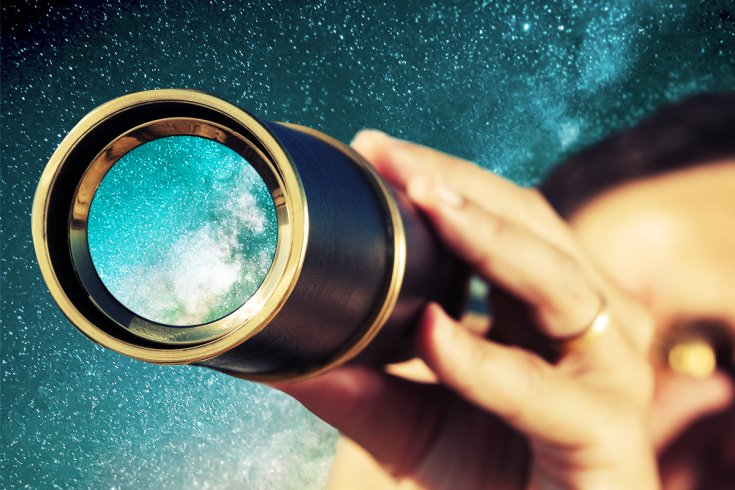 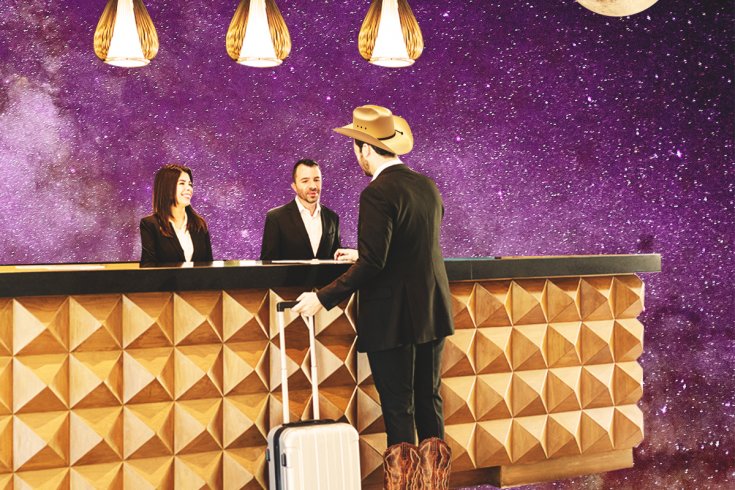 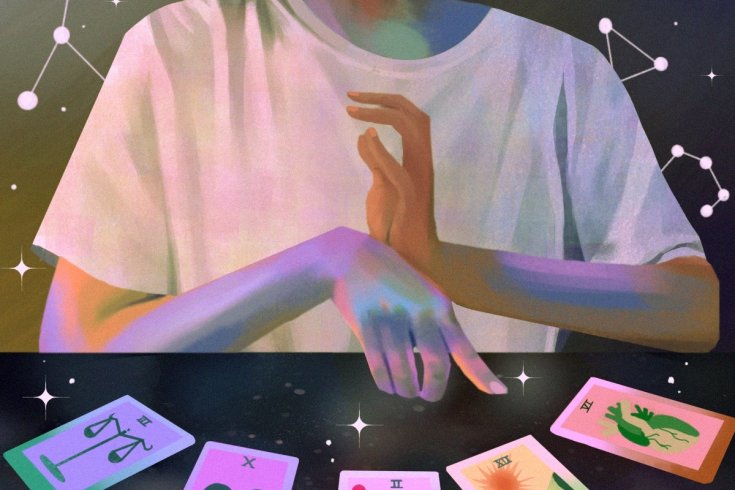 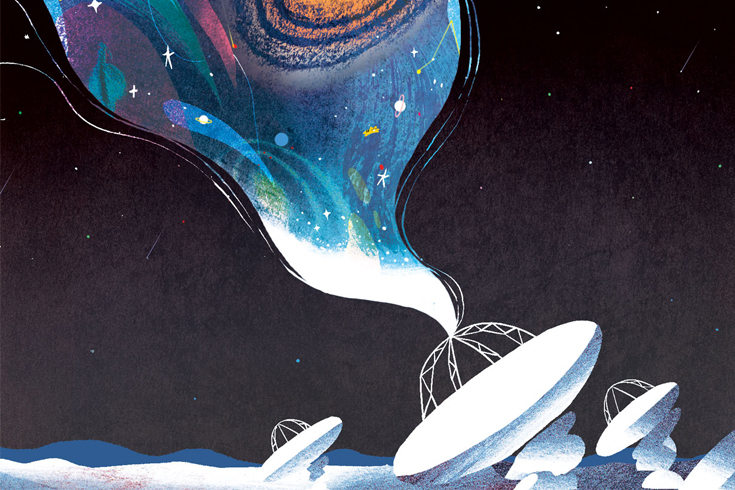 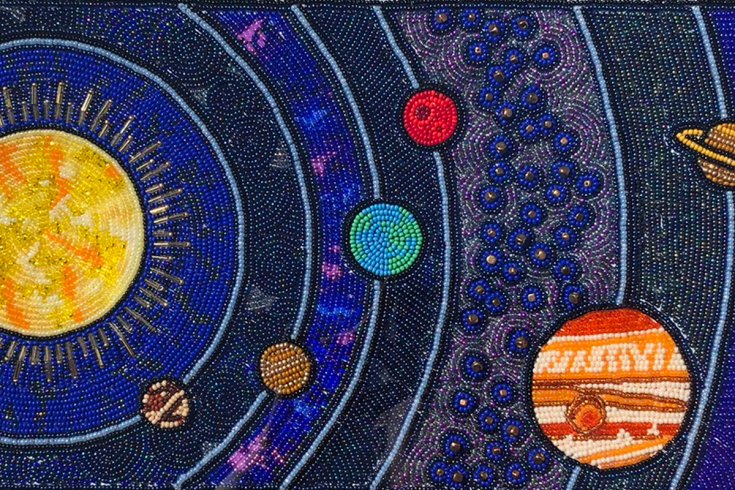